By: Emma Li
In: Featured
With: 8 Comments 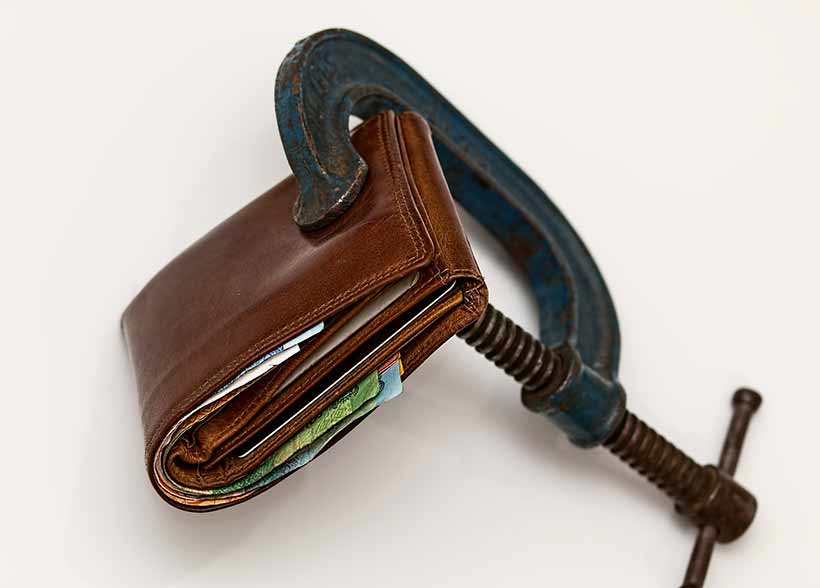 Canadian now owe almost two-thirds more in debt than they use, or have available, for available income according to Statistics Canada.  For 2012, the rise in debt was higher in every category with mortgage and consumer debt surpassing a combined $1.6 trillion.

As Canadians continue to enjoy spending without restraint or apparent interest in saving the debt rose 5.5% higher int he last three months of 2012.  Not all is bad though because household debt to disposable income stayed constant from the previous quarter at 165% according to the agency.

Assets bumped up during the period resulting in a higher net worth per person.  The nation’s net worth rose to an impressive $6.9 trillion in the fourth quarter which represents an up tick of 1% from the previous quarter.  The rise was due mostly to a continuing boom in real estate, pension holdings, and the stock market.  The per capita net worth for each Canadian is $195,500.  One of the highest in history.